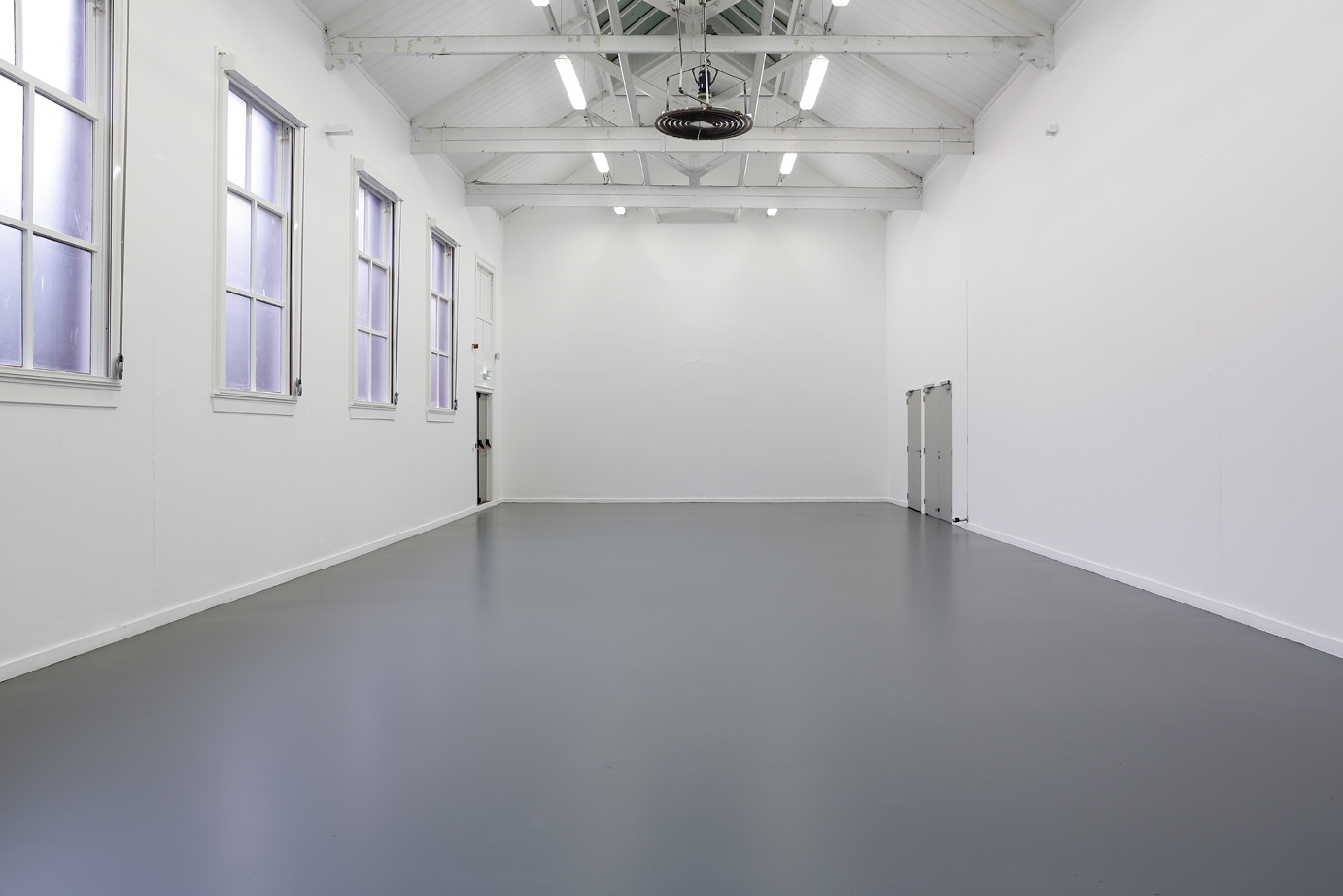 Recently, the jury for the MK Award 2017 picked the shortlist: visual artists Peter Fengler, Saskia Janssen and Ad de Jong. The MK Award, amounting to € 5.000, is a biennial tribute to the ideas and ideals of Emmo Grofsmid (1951-2011) and Karmin Kartowikromo (1948-2011) of the former MKgallery Rotterdam/Berlin. Presided over by the Rotterdam art curator and collector Reyn van der Lugt the jury selected three artists that will present themselves and their work in TENT in Rotterdam. The three scouts involved will serve as curators. These presentations will help the jury select the final winner in December 2017.

Three artists on the shortlist for MK Award 2017
For the third edition of the MK Award, the Board of the MK Award Foundation invited representatives of nine artists’ initiatives in the Netherlands to each nominate one artists that apply to the award’s citeria. Thus, the Board expresses its conviction of the lasting relevance of these initiatives for the Dutch art scene. The following initiatives were invited to serve as scouts: Hotel Maria Kapel (Hoorn), Kunsthuis Syb (Beetsterzwaag), 1646 and NEST (both in The Hague), De Nieuwe Vide (Haarlem), PARK (Tilburg), Plan B Projects (Amsterdam), Rib and Roodkapje (both in Rotterdam).

This year’s jury – Reyn van der Lugt (art collector and curator; president), Gil & Moti (artists, winners MK Award 2015), Adriana Gonzalez Hulshof (founding director Amsterdam Art Weekend), Berry Koedam (director RAM Gallery, and RAM Foundation) and Vincent van Velzen (art historian and art critic a.o. for Metropolis M; curator) – was impressed by the quality of the nine artists on the longlist; they represent a rich and diverse cross section of contemporary visual art. After lively and fruitful discussions, the jury unanimously selected Peter Fengler, Saskia Janssen and Ad de Jong for the shortlist.
The jury finds these three, all three of them mid career artists and pivotal in today’s art scene, to best meet the MK Award’s criteria. Most essential to these is a richly diverse and consistent interpretation of what being an artist might be these days: apart from producing a relevant body of work, it includes a staunch commitment to the arts at large, and their function in society.

In his documentation, Peter Fengler (1964) – nominated by Maziar Afrassiabi of Rib, Rotterdam – surprised the jury by including a custom made video. As founding father and creative director of Rotterdam’s De Player, Fengler created a podium for himself that over many years has allowed him to construct a coherent and well focussed niche in the arts: performance art and sound art. Working in the trail of the Fluxus movement, Fengler again and again manages to revitalize that tradition in very inspiring ways. In De Player Fengler also introduces ever new generations of artists from various disciplines, just like himself combining high & low art, thus making art attractive for ever new audiences. Both Fengler’s individual art projects, and his additional creative activities and initiatives are young and fresh, resound very much the chimes of these days.
Some projects by Saskia Janssen (1967) – nominated by Tarja Szaraniec and Tomas Adolfs of Plan B Projects, Amsterdam – may sometimes be a bit hard to understand as works of art; however, the jury recognized, and greatly appreciates her very real personal commitment to various groups at the edge of society, and to the issues at stake there. By strongly identifying with all that, Janssen is creating a consistent body of work, that points at the sore spots of our times, that demonstrates an unlimited social commitment, and that stretches the definitions of what it might mean – to be an artist.
Even though, of course, well known over a number of years, the jury was once more surprised by the oeuvre of Ad de Jong (1953) – nominated by Floris Kruidenberg of 1646, The Hague. Both his autonomous works as well as his commissioned projects are characterized by an attractive, painterly visual language, resulting from its specific use of materials and colours, as well as from its playful use of space. Apart from all that, the jury has great respect for the Amsterdam art space W139, co-founded by De Jong: after all these years, it’s still very relevant for developments in contemporary art. The jury also appreciates all other initiatives and activities by De Jong to promote the work of younger colleagues.

On the MK Award
The MK Award for contemporary artists pays tribute to the adventurous spirit and commitment to the arts that characterised Emmo Grofsmid (1951-2011) en Karmin Kartowikromo (1948-2011) and their MKgallery Rotterdam/Berlin. In particular, their conviction that artists play an essential role in society by working energetically and responsibly is one of the key criteria for the MK Award, apart of course from a body of work that is coherent both visually and thematically. Media used or age of the artist are no criteria; nominees should, however, be visible and present within the Dutch art world.
In 2013, Melanie Bonajo was winner of the first MK Award; the second edition was awarded to Gil & Moti. For each edition, a fresh jury of independent professionals selects a winner from candidates nominated by fresh groups of scouts from the Dutch art world.
The MK Award has been initiated by the MK Award Foundation, supported and funded by an enthusiastic body of Friends and Benefactors – both individuals as well as various organisations and companies.