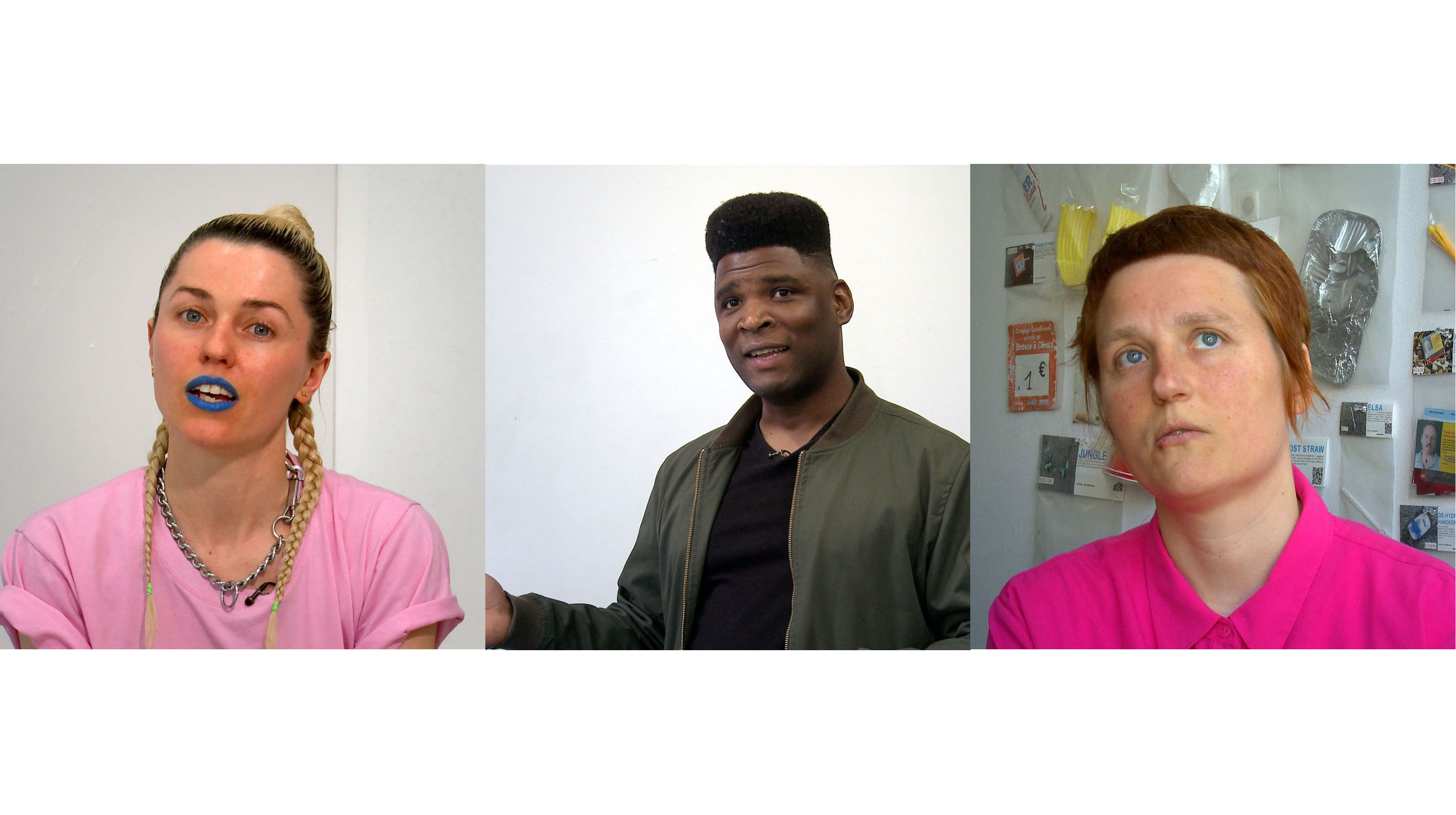 MK Award foundation is happy to announce the artists who have been nominated for the MK Award 2019. Later this summer, the final winner will be announced!
The Award consists of €5.000, plus a solo exhibition at TENT Rotterdam, at the end of this year.
Unfortunately, this fourth edition of MK Award will also be the last – our money is running out…

For this year, the winners of the previous three editions have been asked to each nominate one artist:

Just like last editions, Marieke van der Lippe made video portraits of each of the three nominees: