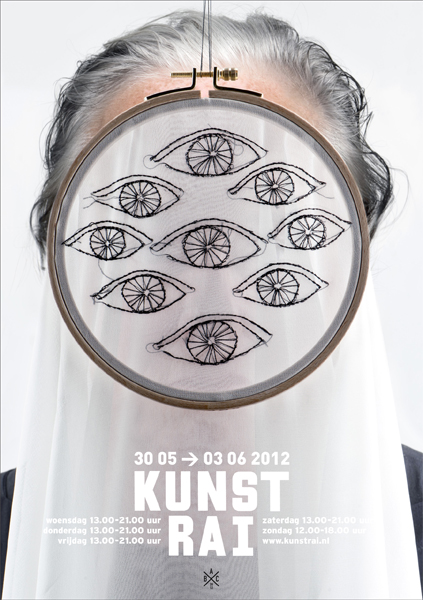 It has been almost one year now since Emmo Grofsmid and Karmin Kartowikromo, greatly loved and respected as gallery owners, died in a tragic road accident. Immediately afterwards, a group of artists and friends of the gallery took the initiative to establish the MK Award, a new art award named after them.

In February 2012, during the ArtRotterdam art fair, the MK Award Foundation made a first presentation to the general public; ever since, the foundation has been active to raise funds for the MK Award.

During this year’s KunstRAI art fair in Amsterdam, MK Award Foundation will once more try to generate support for our Donations Program.  We’ll show the MK Edition, a set of three lavishly produced portfolios in a limited edition of 40, containing prints by thirty renowned visual artists of the former MKgallery Rotterdam/Berlin. At the request of the MK Award Foundation, each artist contributed a new work. Each of the three portfolios comprises prints (40×50 cm) by ten artists. For the selection of the portfolios, Dutch art critic Rob Perrée served as curator. All prints of the MK Edition have been produced with great care, using high quality Hahnemühle Barita FB 350 gsm and Photo Rag 308 gsm papers, and durable Epson K3 Ultrachrome inks. The three portfolios of the MK Edition may be viewed here.

Make a donation and receive the MK Edition as a special gift; read more.

Nominees are now being scouted »