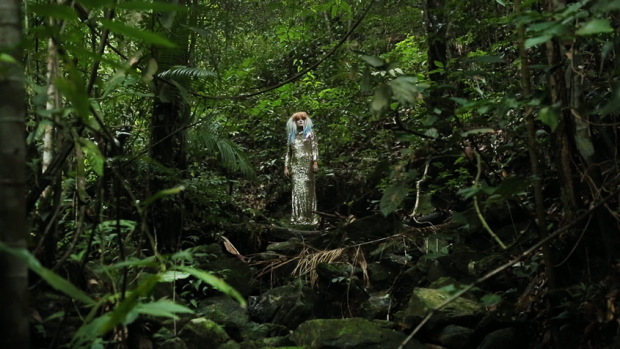 As was announced today, Melanie Bonajo, in 2013 winner of the first MK Award, has been nominated for the shortlist-of-four for the Prix de Rome 2017, the most prestigious art prize in the Netherlands. The international jury “[…] is delighted by the tender, playful and engaged manner by which Bonajo crushes taboos, confronting her audience in very physical ways with contemporary dilemmas and the links between humans, nature and human nature. The jury is also thrilled by her clever use of contemporary imagery and the loads of visuals that are generated by the (social) media.” Melanie Bonajo was nominated for the shortlist by Jeroen Kooijmans and Emma Ines Panza.
MK Award Foundation warmly congratulates Melanie Bonajo with this honourable nomination, and wishes her good luck in the follow up of the procedure.