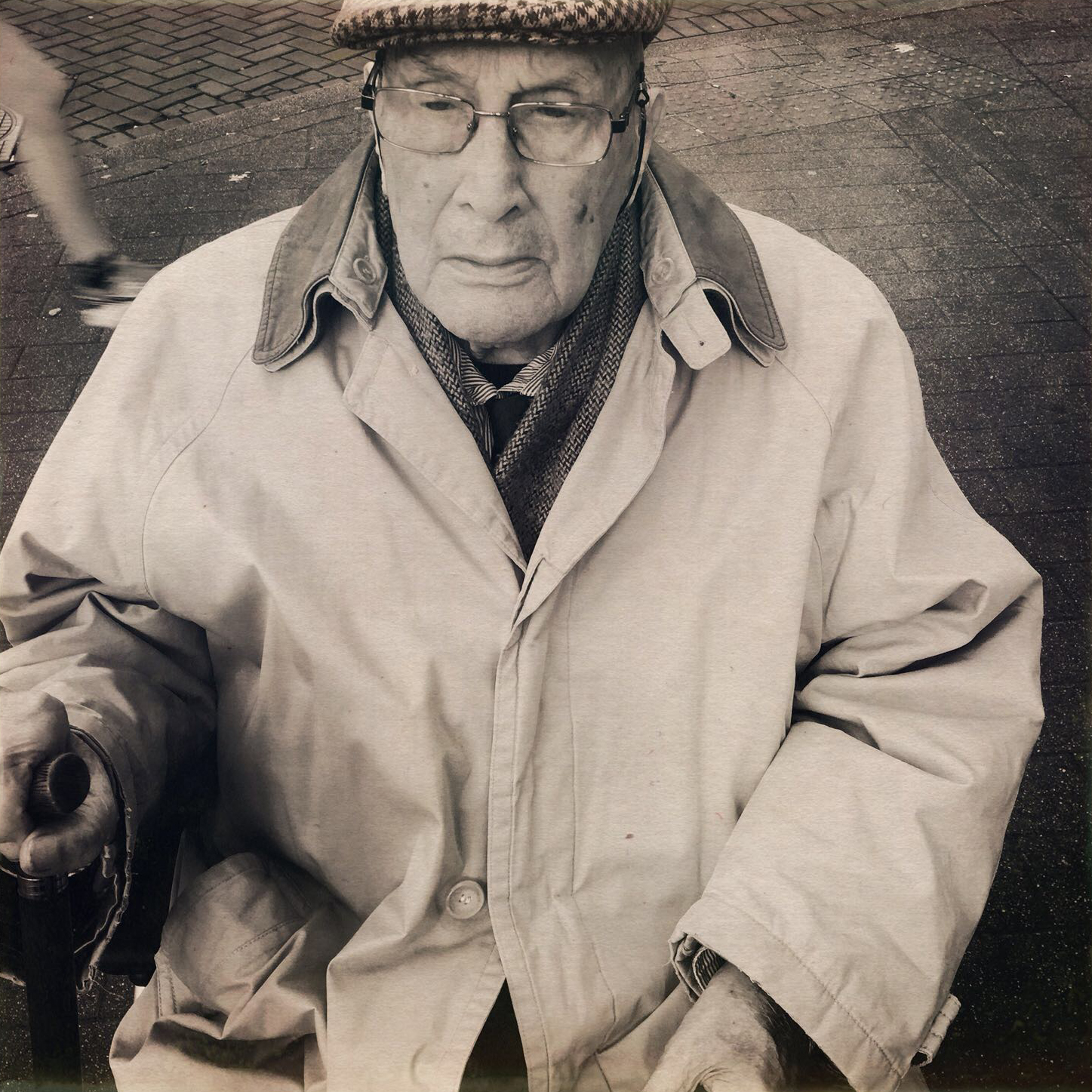 It is with great sadness that the board of MK Award Foundation has heard about the passing of Hans Sonnenberg. With him, we loose a Great Friend.

Hans Sonnenberg, the undisputed Nestor of the Rotterdam art world, served as chairman of the foundation’s Advisory Council. When we approached him for that post, right in the beginning, he immediately responded positively: his support of the MK Award has always been generous and wholeheartedly.

The last time that I met him – a sunny morning, last June, in his Rotterdam apartment laden with artworks – he was an elderly, somewhat fragile man, yet imposing and monumental. Dressed the gentleman that he was, he started warning me that he might not be quite informed anymore on the latest developments in the arts – yet he proved to be very well in the know of everything. He showed great interest in the current third edition of the MK Award, and in the three artists nominated for it. Once more, he supported us with wise advice and indicated that he was more than willing to support the Award. “After this third edition, I might want to step back as your advisory chairman’, he mused. Now he has died a knight in armour. We will remember him with love and admiration.