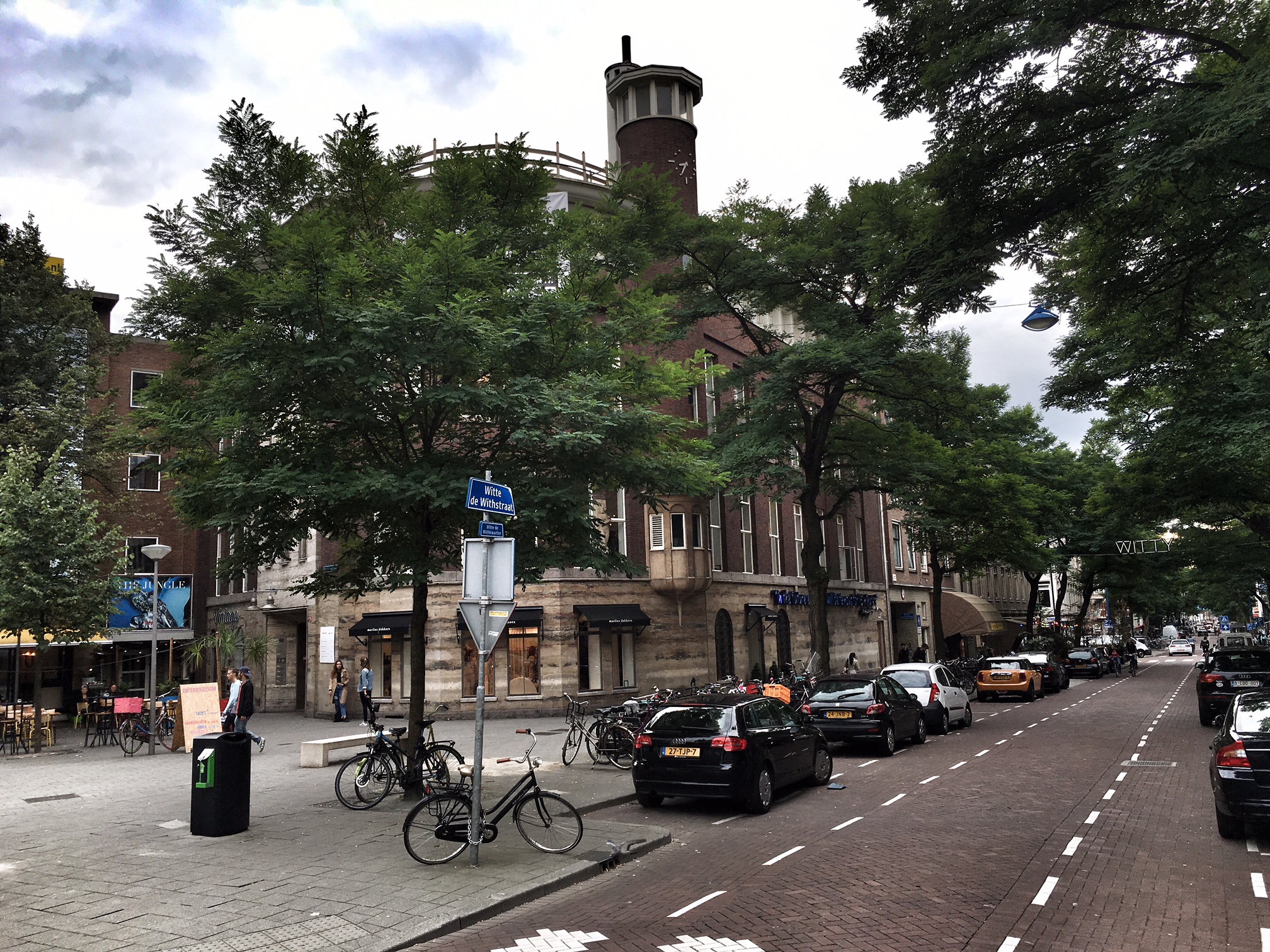 The MK Award Foundation is announcing the third edition of the MK Award, which started in 2013. The foundation is aiming to present the three nominees, and the final award ceremony in the fall of 2017 at Witte de Withstraat in Rotterdam. These will be co-produced by the Centre for Visual Arts Rotterdam. An independent jury of art professionals will select the final winner. Representatives of the various small scale new art initiatives that have popped up in Rotterdam and elsewhere will be asked to scout for nominees for the award.
This was announced by the MK Award Foundation on Saturday September 17, 2016 in TENT Rotterdam, at the end of ‘Destination Rotterdam’, a debate organized by the foundation in which several of these new art initiatives presented themselves and discussed with established funders and policy makers.

MK Award 2017
For the third edition of the MK Award, the Foundation once more will ask an independent professional jury to select the final winner from a shortlist of artists that are going to be nominated by scouts from the field of visual arts. The Foundation’s board will shortly ask representatives from the countless new small art initiatives that have popped up in Rotterdam and other Dutch cities since 2011. Many of them bottom-up up instead of top down, these new platforms are being run by artists themselves, by young curators or galerists. Often, they offer innovative operational and organisational models. At first they merely seemed a reaction to the huge cuts in government spending on the arts of those days, but nowadays it becomes ever more clear that they are here to stay as a lasting new phenomenon. In selecting scouts for the third edition of the Mk Award, the Foundation clearly underlines its frim belief in the importance and potential of these new initiatives for the innovation and vitality of the future art world.
In the course of 2017, the independent jury will first select a shortlist of three. These artists will be invited to publicly present themselves and their work at art institutions at Rotterdam’s Witte de Withstraat – among them TENT, run by the Centre for Visual Arts Rotterdam. Also short video portraits will be made under the auspices of the Foundation. It aims that the jury will be able to announce the final winner of the MK Award 2017 in the fall of 2017.